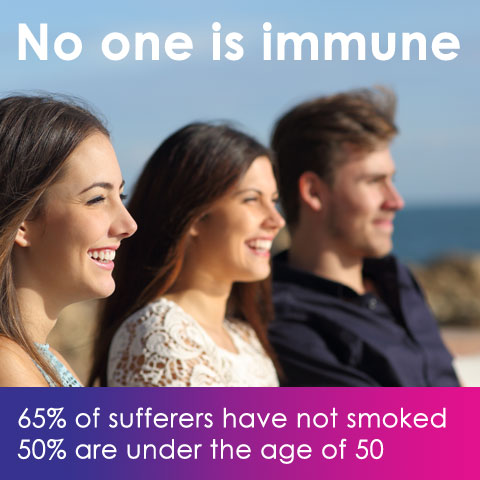 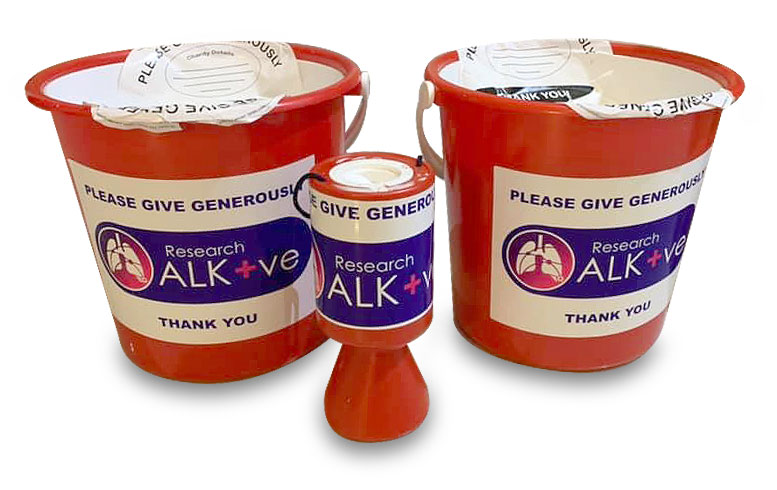 Non-small cell lung cancer (NSCLC) is a relatively common form of lung cancer. Around 5% of people diagnosed with NSCLC have a rearrangement of the EML4 and ALK (anaplastic lymphoma kinase) genes located in their DNA. The fusion of these two genes creates a mutated oncogene, EML4-ALK (or ALK plus EML4). In normal cells the ALK gene helps to control cell growth, in cancer cells where EML4-ALK mutation is present, the cancer cells can grow more quickly resulting in uncontrolled cell replication cancer.

We are Aileen and Philip Murgatroyd, our daughter Kay was diagnosed with NSCLC in May 2016 when she was aged just 17. Please take a moment to read her story. 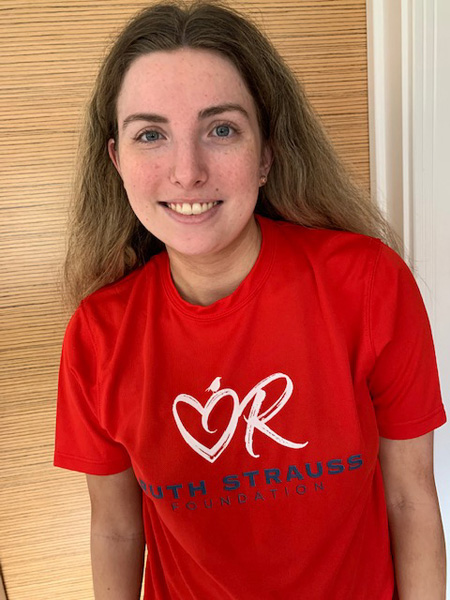 I had noticed some shortness of breath, as well as having a persistent cough, when I initially went to my GP in March 2016. I returned again one month later as I felt I was struggling even walking to the bus stop. I was studying Health & Social Care at Doncaster College as I planned a career in nursing. I remember one of my tutors describing living with Chronic Obstructive Pulmonary Disease (COPD) and me thinking I feel just like that.

In April my Mum took me again to my GP Dr Singh who immediately spotted there was a problem with the right side of my chest. We were sent to the Acute Unit at Doncaster Royal Infirmary where I was put straight into a wheelchair. We were laughing thinking they were over reacting and that started a tour of the hospital starting with a chest x-ray, CT scan, heart echo and biopsy of my pleural fluid. My right lung had completely collapsed due to fluid a condition called pleural effusion. I was admitted and pumped full of IV antibiotics as TB was assumed initially. The warning sounds were there as one of the doctors told my Mum I think this is more than infection but she didn’t dare ask like what.

Lung cancer is shockingly under funded relative to most other cancers. There is a misconception that lung cancer is caused by smoking, so somehow sufferers deserve it, making it an unpopular cancer to donate to. Let us state right now that NO ONE DESERVES LUNG CANCER even if the wrong choices were made.

Because lung cancer research is so under funded, and ALK only affects 5% of lung cancer cases, research into ALK needs relies heavily on public fundraising if we are to achieve the same groundbreaking advances and success rates as other cancer treatments.

So, at Research ALK+ve our aim is a simple one - to raise much needed funds which will be used specifically for research into alk positive lung cancer. The distribution of the money raised will be carefully considered by our trustees to ensure that it is targetted at research that is more likely to succeed, or make a greater impact, within a reasonable time frame.

“There is no known correlation between ALK+ and environmental toxins, passive smoking, asbestos or air pollution.”

Keep up-to-date with all the latest news and developments through our Facebook page: